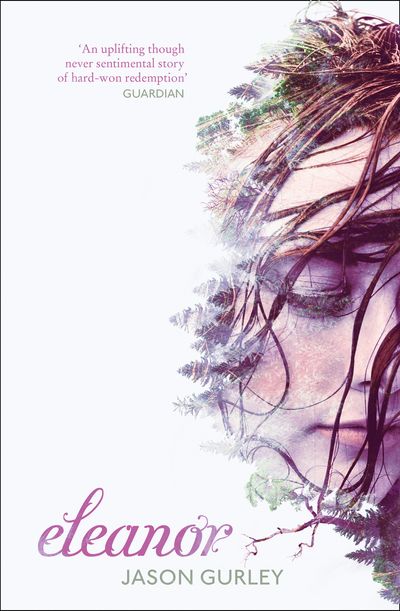 The sea calls to Eleanor. Like the turn of the waves itbeckons her from the heart of the town she’s alwaysknown, from her husband Hob and their young daughter,Agnes, to the unfathomable depths of the ocean.

Agnes’s daughter Eleanor is six years old. She sharesher name with the grandmother she never knew andeverything else with her identical twin, Esmerelda. Butto Agnes, only Eleanor is a constant reminder of the past.

After a dark event leaves her family in tatters, Eleanor,now fourteen, is left caring for her alcoholic mother,whose grief has torn her apart. But when Eleanor’sreality begins to unravel, she starts to lose her grip ontime itself, slipping from the present into strange otherlands where she’s in danger of losing herself altogether.

Eleanor is the story of choices that ripple through timefar beyond the moment they’re made. And what happenswhen, just sometimes, bonds are so powerful they reachbeyond this world and into another…

Author: Jason Gurley
Format: Other Format
Release Date: 12/01/2016
ISBN: 978-0-00-813293-4
Jason Gurley is the author of Greatfall, The Man Who Ended the World and the fiction collection Deep Breath Hold Tight, among other works. His stories have appeared in Lightspeed Magazine and the anthologies Loosed Upon the World and Help Fund My Robot Army!!! He was raised in Alaska and Texas, and now lives and writes in Portland, Oregon. Learn more about Jason and his books at www.jasongurley.com

The sea calls to Eleanor. Like the turn of the waves itbeckons her from the heart of the town she’s alwaysknown, from her husband Hob and their young daughter,Agnes, to the unfathomable depths of the ocean.