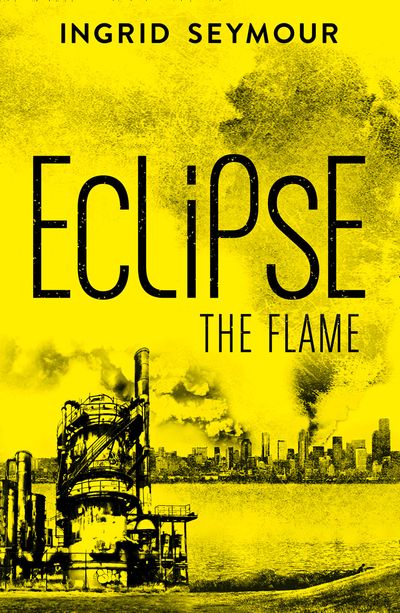 The sequel to the epic IGNITE THE SHADOWS

In the new world of The Takeover, nothing and no one is safe. Marci must choose: love or vengeance.

One night she secretly follows her lover to a club. To her horror she discovers those closest to her, mingling freely with parasitic creatures which have secretly possessed human minds. A bloody ambush follows, leaving Marci a shadow of her former self.

Seattle is ravaged by a string of mysterious attacks. IgNiTe, the only resistance group, is disintegrating. As the world catches fire, Marci struggles to control the buzzing spectres in her own head.

Her hardest battle is between the forces of good and evil within herself. For Marci must fight. She was meant to burn.

Author: Ingrid Seymour
Format: Other Format
Release Date: 11/08/2016
ISBN: 978-0-00-811368-1
When Ingrid Seymour is not writing books, she spends her time working as a software engineer, cooking exotic recipes, hanging out with her family and working out. She lives in Birmingham, AL with her husband, two kids and a cat named Mimi. She can be found on Twitter @Ingrid_Seymour

The sequel to the epic IGNITE THE SHADOWS