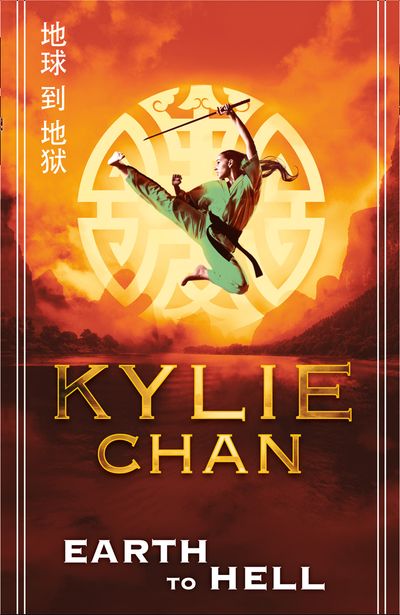 The first book in an addictive new urban fantasy series of gods and demons, martial arts and mythology, from the author of White Tiger.

It is eight years since Xuan Wu, God of the Northern Heavens, living in Hong Kong as wealthy businessman John Chen, was exiled from the mortal realm. Emma and John’s daughter, Simone, are facing a new series of threats. Leo, their best fighter, is sitting in Hell, but when they journey below to persuade him home, nothing is as it appears.

On Earth, Simon Wong, the Demon King’s son, is no longer around to trouble them, but his associates have taken over Simon’s underworld activities. The otherworldly stones are being targeted and are in danger of their kind being completely destroyed.

Author: Kylie Chan
Format: Other Format
Release Date: 11/10/2012
ISBN: 978-0-00-746929-1
Kylie Chan married a Hong Kong national in a traditional Chinese wedding ceremony and lived in Hong Kong for many years. She now lives in Queensland with her two children.

The first book in an addictive new urban fantasy series of gods and demons, martial arts and mythology, from the author of White Tiger.