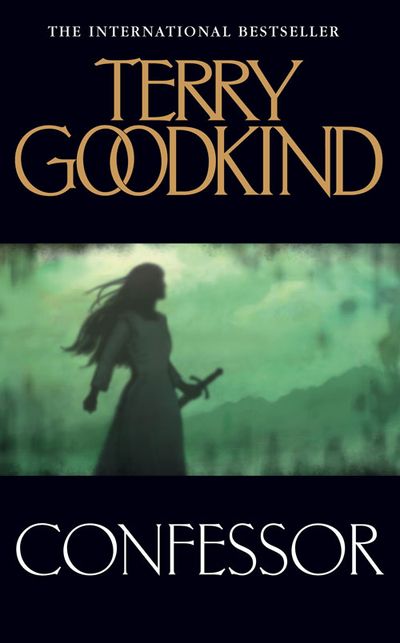 The final book in one of the greatest epic adventures of all time: The Sword of Truth, from bestselling fantasy author Terry Goodkind.

Descending into darkness, about to be overwhelmed by evil, those people still free are powerless to stop the coming dawn of a savage new world, while Richard faces the guilt of knowing that he must let it happen. Alone, he must bear the weight of a sin he dare not confess to the one person he loves…and has lost.

Join Richard and Kahlan in the concluding novel of one of the most remarkable and memorable journeys ever written. It started with one rule, and will end with the rule of all rules, the rule unwritten, the rule unspoken since the dawn of history.

When next the sun rises, the world will be forever changed.

Author: Terry Goodkind
Format: Paperback
Release Date: 03/11/2008
Pages: 388
ISBN: 978-0-00-725083-7
Goodkind was born and raised in Omaha, Nebraska, where he also attended art school, one of his many interests on the way to becoming a writer. Besides a career in wildlife art, he has been a cabinet maker, violin maker, and he has done restoration work on rare and exotic artifacts from around the world – each with its own story to tell, he says. In 1983 Goodkind moved to the forested mountains he loves. There, in the woods near the ocean, he built the house where he and his wife Jeri live, and came at last to tell his own stories.

The final book in one of the greatest epic adventures of all time: The Sword of Truth, from bestselling fantasy author Terry Goodkind.