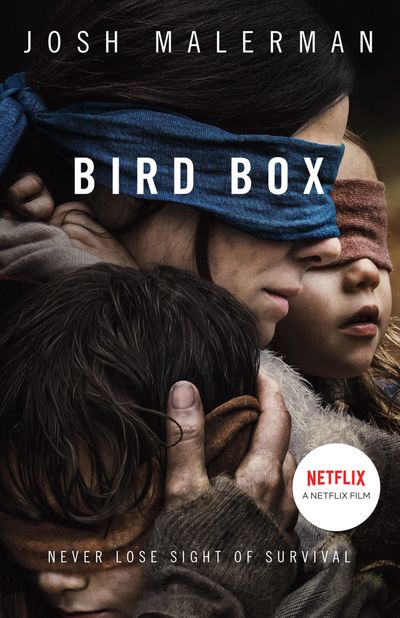 Josh Malerman’s debut novel BIRD BOX is a terrifying, psychological thriller that is sure to stay with you long after reading.

Then the Internet died. The televisions and radios went silent. The phones stopped ringing

And we couldn’t look outside anymore.

Josh Malerman’s debut novel BIRD BOX is a terrifying, psychological thriller that is sure to stay with you long after reading.