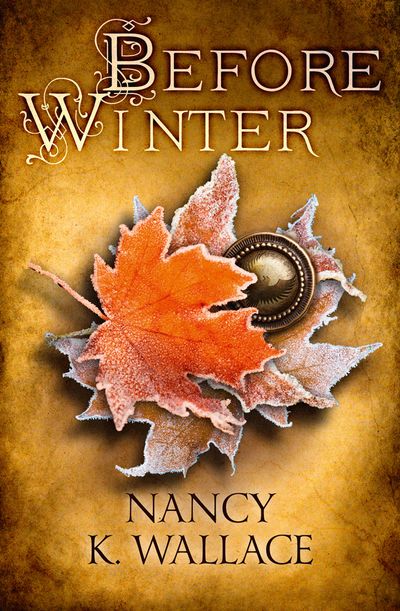 The exciting conclusion to the Wolves of Llise trilogy

As rumors of Devin’s death at his own bodyguard’s hands reach the capital, the Chancellor is detained on fabricated charges of treason, which may cost him his life. In the provinces, there are signs of people fighting to reclaim their history – but the forces against them are powerful: eradicating the Chronicles, and spreading darkness and death.

Accompanied by a wolf pack and a retinue of their closest allies, Gaspard and Chastel must cross the mountains in a desperate attempt to save the Chancellor before winter makes their passage impossible. But the closer they journey towards Coreé, the clearer it becomes that there are those who don’t intend for them to arrive at all.

Author: Nancy K. Wallace
Format: Other Format
Release Date: 21/09/2017
ISBN: 978-0-00-810360-6
Nancy K. Wallace loves chocolate, Christmas, and fairytales! She collects books of folklore and she houses them in dozens of bookcases (filed alphabetically according to country). She lives with five lovely cats in a 140 year old farmhouse named Chevonwyck. Nancy is the author of 19 children’s books plus The Wolves of Llisé series for new adults. Fortunately, her two daughters are excellent at proofreading! She is a Youth Services Librarian and has reviewed YA literature for VOYA magazine for 20 years.

The exciting conclusion to the Wolves of Llise trilogy