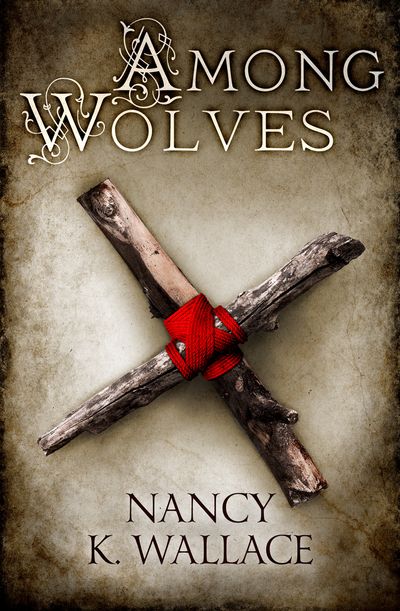 Young Devin Roché is about to graduate as an Archivist from the prestigious Llisé’s University, and there is just one more task he wants to complete – to preserve a complete history of Llisé.

The history of Llisé and its fifteen provinces are a peaceful affair, filled with harmony, resolution and a rich oral tradition of storytelling. Nothing untoward ever happens in this peaceful land. Or does it?

Trainee archivist Devin Roché has just taken his finals at the prestigious Académie. As the sixth son of the ruler of Llisé, his future is his own, and so he embarks on an adventure to memorize stories chronicling the history of each province.

As Devin begins his journey with only his best friend Gaspard and their guardian Marcus, he hears rumors of entire communities suddenly disappearing without a trace and of Master Bards being assassinated in the night.

As the three companions get closer to unearthing the truth behind these mysteries, they can’t help but wonder whether it is their pursuit that has led to them.

But if that is the case, what do Llisé and Devin’s father have to hide?

Author: Nancy K. Wallace
Format: Other Format
Release Date: 21/05/2015
ISBN: 978-0-00-810358-3
Nancy K. Wallace loves chocolate, Christmas, and fairytales! She collects books of folklore and she houses them in dozens of bookcases (filed alphabetically according to country). She lives with five lovely cats in a 140 year old farmhouse named Chevonwyck. Nancy is the author of 19 children’s books plus The Wolves of Llisé series for new adults. Fortunately, her two daughters are excellent at proofreading! She is a Youth Services Librarian and has reviewed YA literature for VOYA magazine for 20 years.

Young Devin Roché is about to graduate as an Archivist from the prestigious Llisé’s University, and there is just one more task he wants to complete – to preserve a complete history of Llisé.