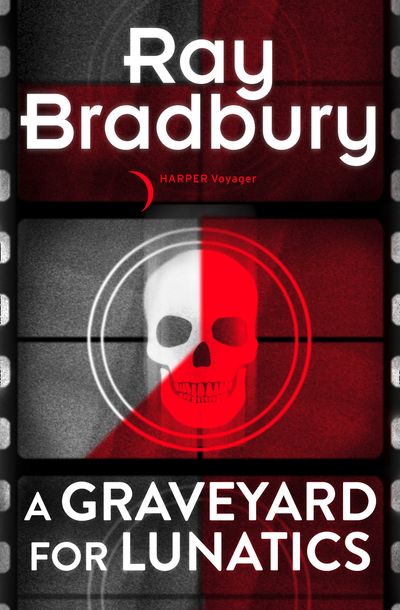 A Graveyard for Lunatics

Halloween Night, 1954. A young, film-obsessed scriptwriter has just been hired at one of the great studios. An anonymous investigation leads from the giant Maximus Films backlot to an eerie graveyard separated from the studio by a single wall. There he makes a terrifying discovery that thrusts him into a maelstrom of intrigue and mystery – and into the dizzy exhilaration of the movie industry at the height of its glittering power.

Author: Ray Bradbury
Format: Other Format
Release Date: 21/08/2014
ISBN: 978-0-00-754176-8
One of the greatest science fiction and fantasy writers of all time, Ray Bradbury was born in Waukegan, Illinois, in 1920. He moved with his family to Los Angeles in 1934. Since his first story appeared in Weird Tales when he was twenty years old, he published some 500 short stories, novels, plays, scripts and poems. Among his many famous works are Fahrenheit 451, The Illustrated Man and The Martian Chronicles. Ray Bradbury died in 2012 at the age of 91.

A Graveyard for Lunatics