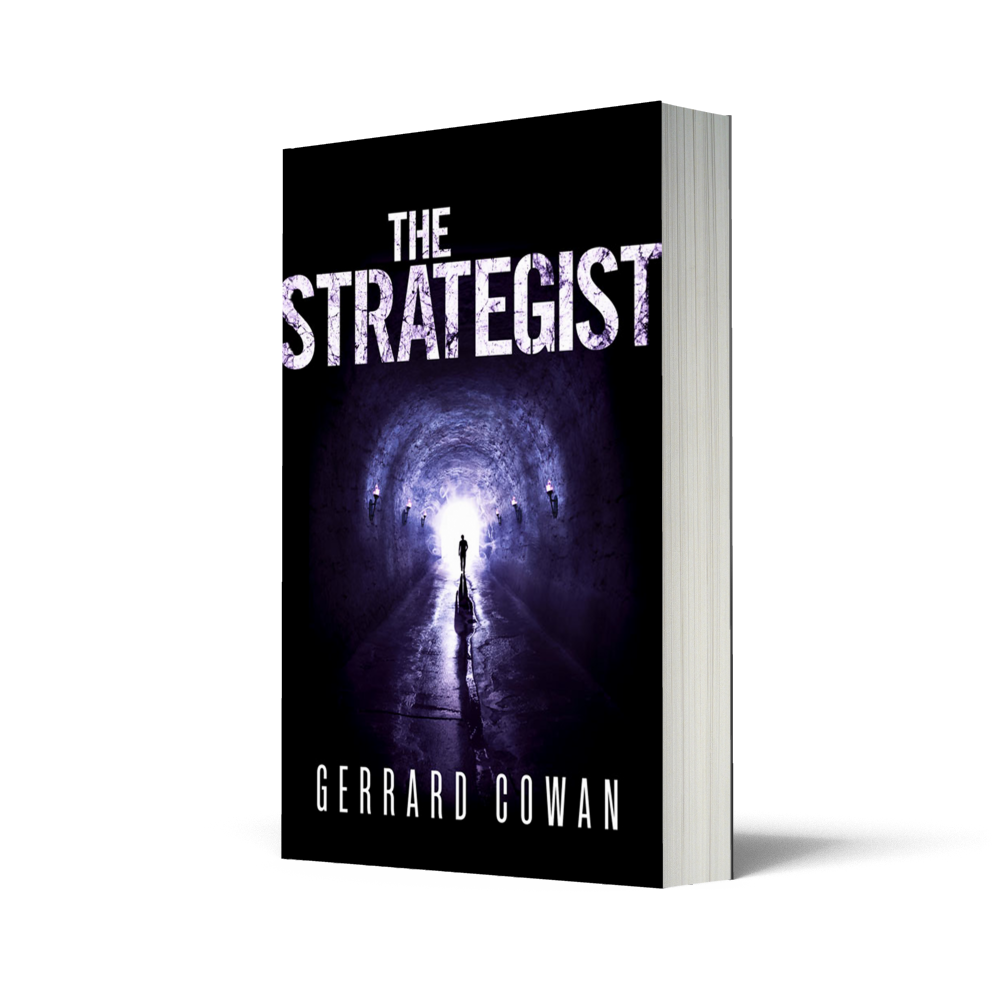 Politics in Fantasy: A Guide for New Writers by Gerrard Cowan

There’s a lot that goes into worldbuilding – geography, magic, culture…. But one thing looms over all of this: politics.

The extent to which this is true depends very much on the book in question. In my books – the well-reviewed and very reasonably priced The Machinery Trilogy – politics is pretty much at the core of everything. In fact, the whole world is obsessed with politics, you could say, even more than Brexit Britain or Trump’s America.

In this world, a machine chooses the leaders of society. The people never see it. They’ve no idea what it looks like. They just get the names of the people it has picked. This has worked out incredibly well, on one level: their country now dominates its landmass. However, during the first novel, the Machinery begins to break, with fantasy-trilogy-spawning consequences.

Fantasy obviously allows for an infinite variety of political structures. No matter the precise system, however, I think there are a few things that new authors should bear in mind.

A sense of history
It’s important to convey a sense of how a political system has evolved over time. This is true even if a novel focuses on a relatively new political entity – if you’re writing about an empire that was formed in the past generation, the reader is going to want to know how it came to be (at least the bare bones). The setting itself often helps: for example, a lot can be contained in a description of one event in a building’s history.

It has to feel real. I don’t mean this in the sense that every detail of the political system should feel immediately familiar to modern readers. It’s more that there is a need for internal consistency. For example, if you are depicting a tyrannical regime where it is death even to think badly of the emperor, then you can’t very well have your characters writing satires about him without making it very clear that what they are doing is beyond the pale.

A contrast
I find it useful to depict another regime, which can help illuminate the political structure of the main setting. For example, an early few chapters in The Machinery are set in a more traditional, medieval Europe-type context, with a king and a castle and so on, which might be more familiar to readers. This helps accentuate the weirdness of the politics in the main setting. Of course, it’s not necessary to ram in another country – you can even just type a chapter or two for your own benefit.

It’s the imaginary economy, stupid. Erm, also culture.
Politics isn’t just about skulduggery in the centre of power – it’s underpinned and perhaps even defined by economics. It’s important that the reader gets a sense of how this works. Likewise, politics is reflected in and influenced by the prevailing culture, so it’s worth considering how the people get their kicks, even if you don’t depict it in the book.

A final thought
Don’t allow yourself to be intimidated by the scale of developing a fantasy polity. Focus on one corner at first, and build from there.

The Strategist (The Machinery Trilogy, Book 2) by Gerrard Cowan is OUT NOW

For ten millennia, the Machinery Selected the greatest leaders of humanity, bringing glory to the Overland. But the Machinery came with a Prophecy: in the 10,000th year, it will break, and Ruin will come.